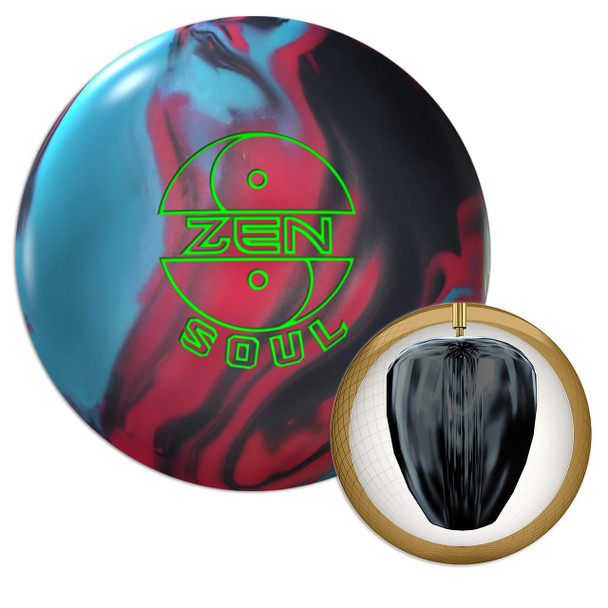 MSRP: $24.95
Now: $19.95
Was:
Storm Accessory Bag - Black Better protect that precious grip sack and Thunder Tape with this convenient bag to hold all of your necessities while on the lanes.